"Deploying our most capable units forward enhances the Navy's ability to contribute to the defense of Japan and meet our commitments under the terms of the Treaty of Mutual Cooperation and Security between Japan and the United States of America," said Rear Adm. John Alexander, commander, Battle Force 7th Fleet.

Although Ronald Reagan newly arrived to Yokosuka, the carrier brings about two-thirds of the George Washington crew who cross decked to Ronald Reagan during the hull swap.

"The Sailors aboard Ronald Reagan embody the spirit of the ship's namesake as President Ronald Reagan had a strong personal friendship with Japanese Prime Minister Yasuhiro Nakasone," said Bolt. "In the same way, Ronald Reagan Sailors will continue to strengthen ties between the United States and Japan."

In 2011 Ronald Reagan served as a refueling station for Japanese coast guard and U.S. military helicopters, providing humanitarian assistance and disaster relief off the Sendai Coast of Japan during Operation Tomodachi, after the Great East Japan Earthquake and tsunami.

"The United States values Japan's contributions to the peace, security and stability of the Indo-Asia-Pacific region and its long-term commitment and hospitality in hosting U.S. forces forward deployed there," said Alexander. "These forces, along with their counterparts in the Japan Self-Defense Forces, make up the core capabilities needed by the alliance to meet our common strategic objectives."

Ronald Reagan and its embarked air wing, Carrier Air Wing (CVW) 5, provide a combat-ready force that protects and defends the collective maritime interests of the U.S. and its allies and partners in the Indo-Asia-Pacific region. 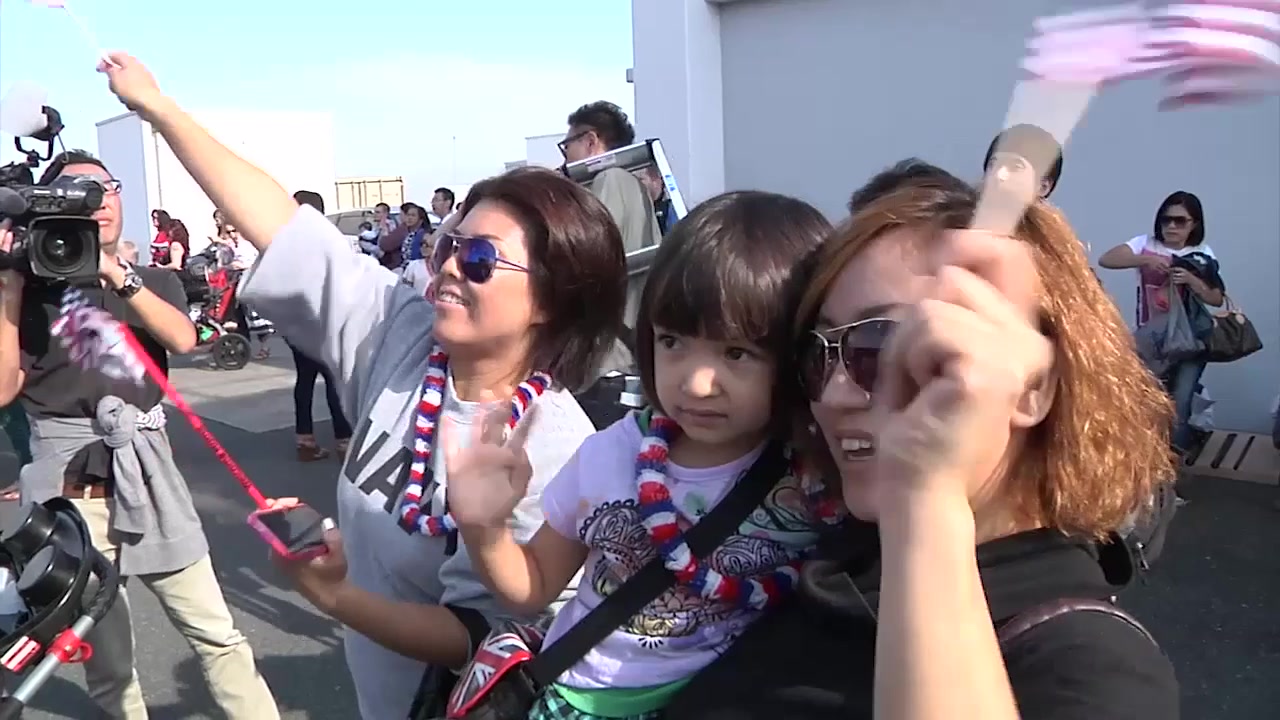 151001-YKA-USS Ronald Reagan Arrives in Yokosuka USS Ronald Reagan arrives at its new homeport, Yokosuka Naval Base, to replace USS George Washington. Secretary of the Navy also speaks during a press conference about the importance of USS Ronald Reagan’s mission and how it supports the relationship between America and Japan.
October 1, 2015
Navy Social Media